My life on Discworld

I started playing Discworld MUD sometime in mid 2005. I remember feeling nostalgic one night back then and I searched for a role playing game similar to "The Hobbit" on the Amstrad CPC 464 (from back in the early 80's). Lo and behold I found something far far better. Being a massive fan of the Discworld books, it was a dream come true. I still remember my very first day as an adventurer standing outside the drum. A player called Rizzo welcomed me and gave me a map, a few minutes later another player called Mross gave me $5 and "tipped his hat stylishly at me" which was incredibly cool.

It's been over 6 years and I can't express the special place I hold for the Discworld MUD in my heart. It is like a second home of sorts. 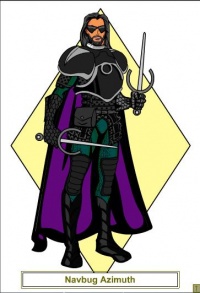 Title: The Deft Rogue of the Thieves' guild

Summary: Fast, nimble, the lucrative money making alt, used for quick attacks and Hit & Run Tactics. Owner of the Lucky Pierre Casino in the Ankh-Morpork Thieves' Guild Basement. I so wish someone would actually look up that name on urbandictionary.com and leer appropriately at me 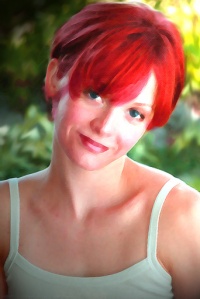 Title: The Destroyer of Monsters

Summary: Fighting like a tank, can take down most foes. Speed sacrificed for sheer power. She doesn't need backup, she IS backup. Was voted in as the last "Supreme Mistress" of the Weapons Masters' Club. 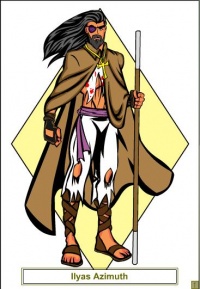 Ilyas - The Priest of Sek

Title: The Execuctioner of Sek

Summary: Can transport anywhere in an instant. Balance of power & utility with a few handy tricks up his sleeves. Former Vice President of the Taxi club. 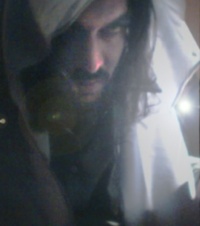 Summary: Deceptively powerful. Behind an exceptional layer of magical defence, can take on very tough targets slowly but very thoroughly. There's little more satisfying than taking on 4 knights by yourself and wiping them out in 45 seconds.

Total time spend on the MUD

When people ask "so what are you doing with your life?", typing 'score' gives the answer.
Total hours spent on the MUD since 2005 3,120 hours.