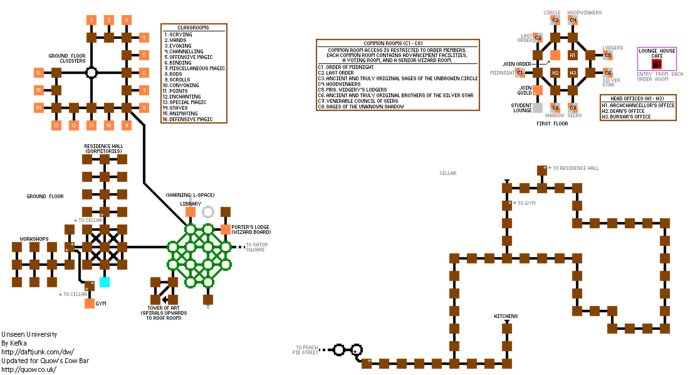 There are also rooms for each Order that only wizards of that Order can enter.