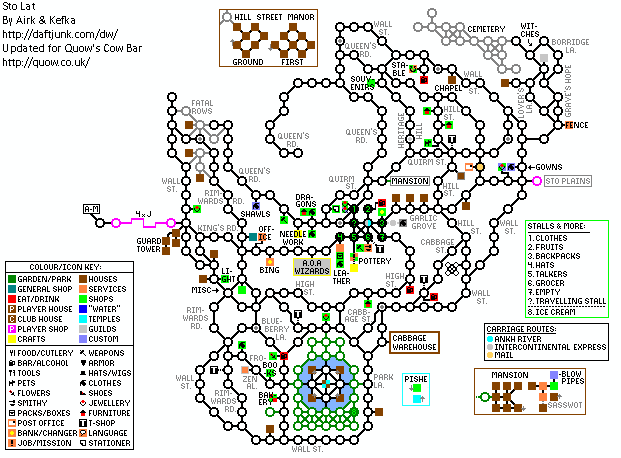 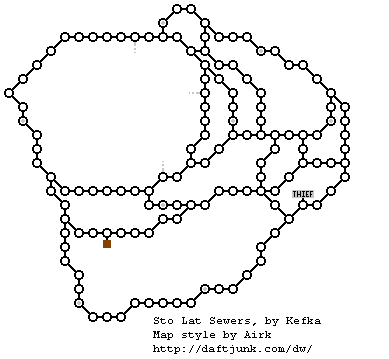 While killing shopkeepers can cause problems (see Shopkeeper's Union below), doing so does not add to your criminal record.

Sometimes dogs around a clean/well-dressed child will protect them and attack you if you attack a child, watch out!

Killing shopkeepers in Sto Lat will prompt the Shopkeeper's Union to "sanction" you, causing shopkeepers to deny any services to you for a period of a few hours.

Clearing your criminal record or being catapulted out of town does not cause the Union to forgive your actions. Only time (a few hours) will allow the shopkeepers to reset.