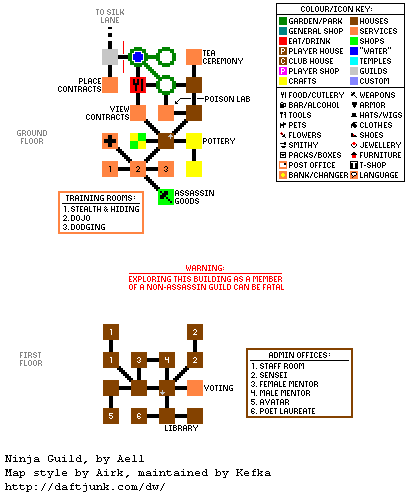 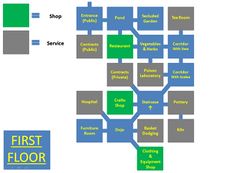 The Way of the Ninja

Ninja who have passed the Chunin Test are able to close Agatean family inhumation contracts as well.