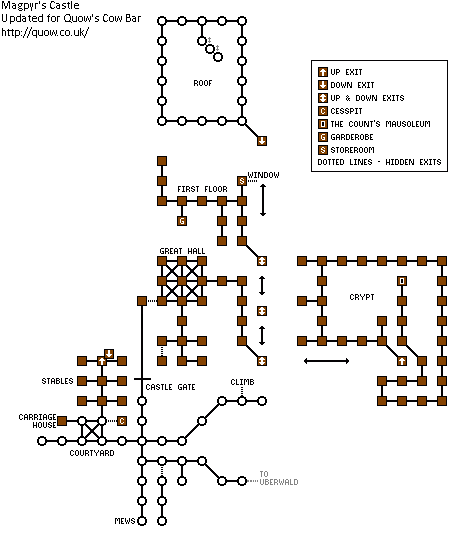 The Count is known to throw a Halloween Party between midday and midnight on October 31st, London time.