From Discworld MUD Wiki
Revision as of 19:46, 8 April 2021 by Pteri (Talk | contribs) (Amended the community service bit to note that it's basically incredibly tedious and may not work at all.)
(diff) ← Older revision | Latest revision (diff) | Newer revision → (diff)
Jump to: navigation, search 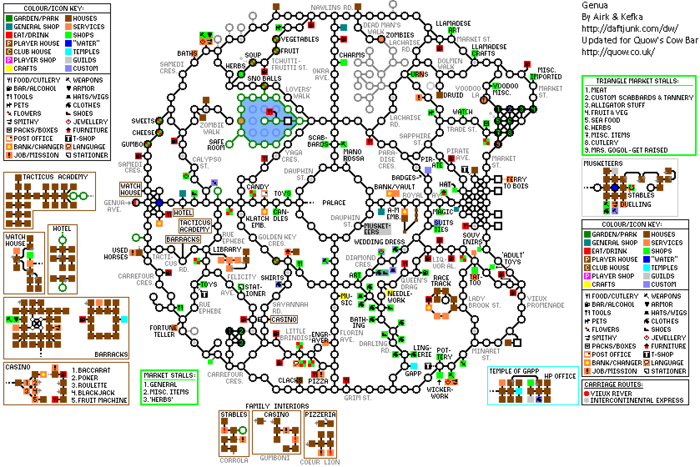 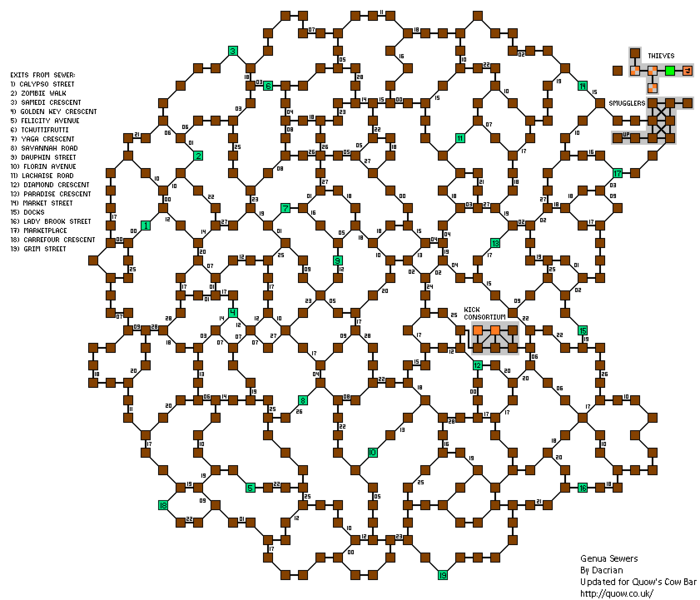 By doing community service many times, you can potentially remove your criminal reputation completely, even going above neutral reputation for a while. This can take many hours of very tedious grinding, however, potentially over multiple days (the graffiti appears to randomly spawn very slowly throughout the city, so if you are given graffiti cleaning multiple times - or another player has recently done it also - it may be impossible to complete your community service).