Difference between revisions of "Gapp"

Gapp, God of Fine Clothing: Often considered an elitist, Gapp and His priests make a point of being the best-dressed at any public function. The sense of style of His worshippers is as unquestionable as it is changeable, with new fashions tearing through His temples on a weekly basis. Gapp is a god who believes He is the best, and He knows how to dress properly for the position.

The most important of Gapp's commandments include: Thou shalt not go forth unclothed like the lesser beasts, unless My High Priest doth send you forth thus on My behalf, for infractions against My church such as over-dressing when in the presence of one holier than thou. 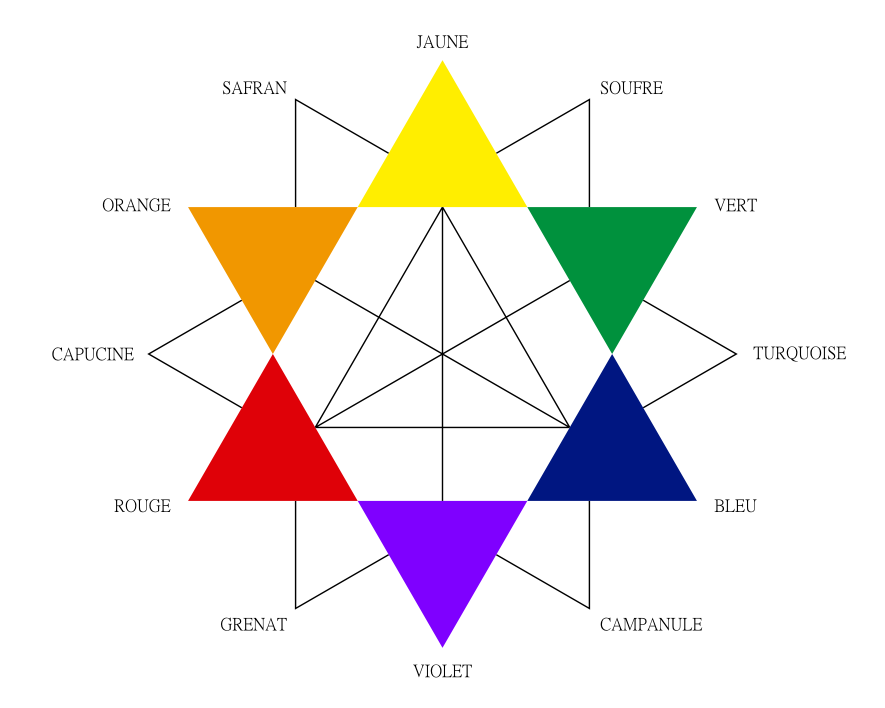 Gapp's unique ritual bonus is granted to those who are wearing enough (possibly three  research If this has been marked on a page, it's because there was something that probably isn't known, that the person who edited the page thinks could be found out. Perhaps you could figure this thing out, and be famous evermore. ) stylish items of clothing.

Gapp's passage room and Guido's room in the Temple of Small Gods count as "stylish surroundings". It's uncertain what else does.