From Discworld MUD Wiki
Revision as of 16:41, 1 June 2021 by Wrathe (Talk | contribs) (kastlp got heatstroke at top of lighthouse after idling there for a while - was also way too hot for me at himation party so head to go down to cool down a bit)
(diff) ← Older revision | Latest revision (diff) | Newer revision → (diff)
Jump to: navigation, search 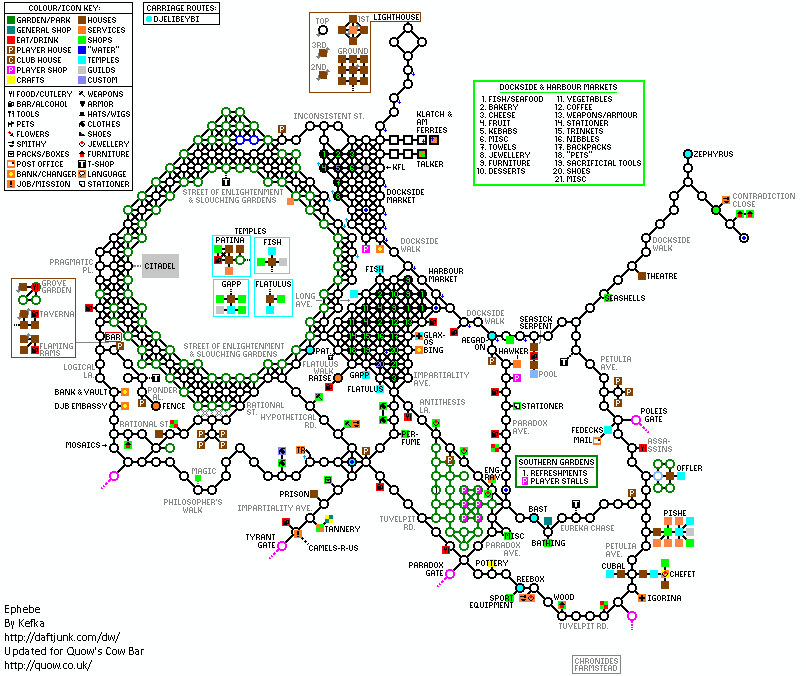 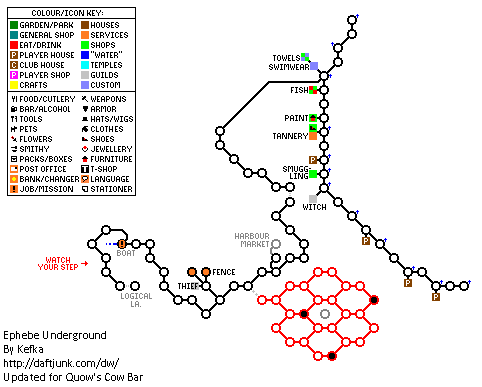