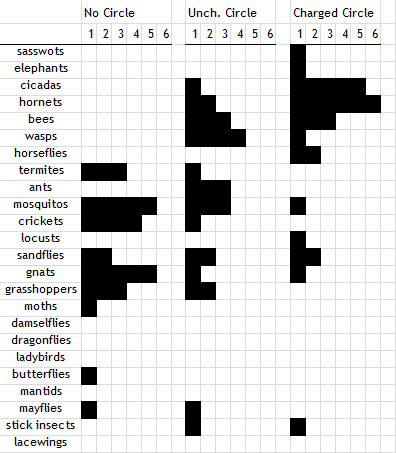 Bonuses at the time (with flat cap):