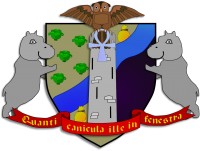 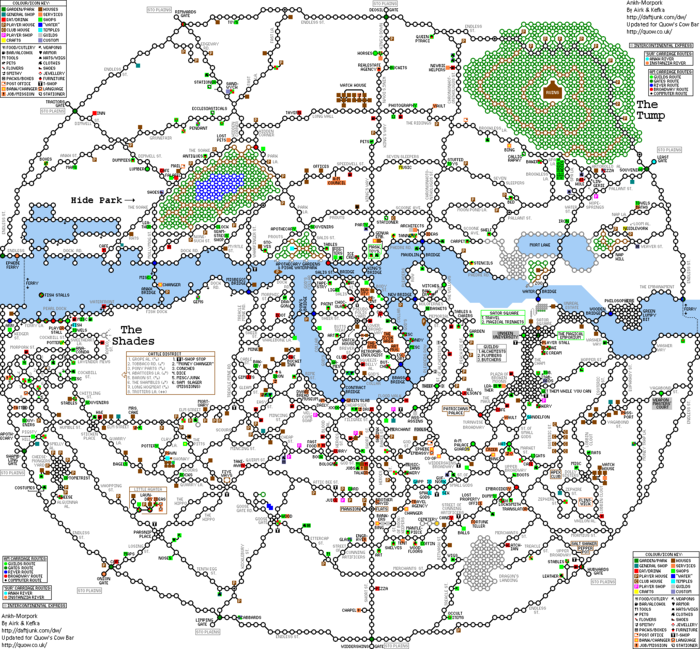 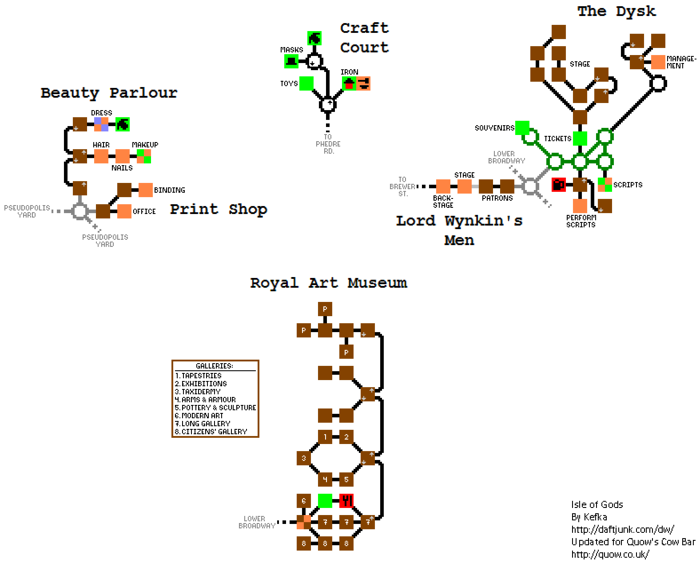 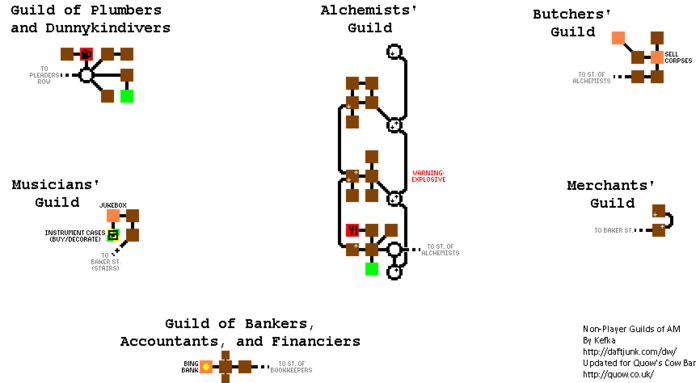 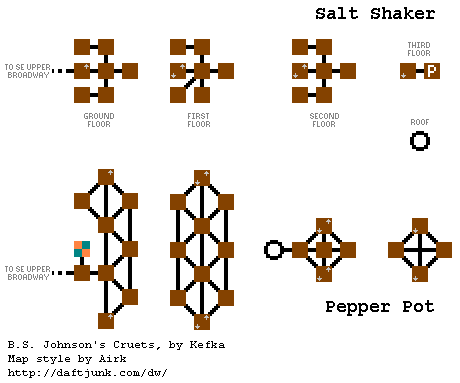 Ankh-Morpork, Ankh-Morpork, the city so good they called it Ankh-Morpork. this biggest city of Discworld as on the far side of corrupt and polluted, and as subject to outbreaks of comedic violence and brouhaha on a fairly regular basis. Ankh-Morpork is also the mercantile capital of the Discworld.